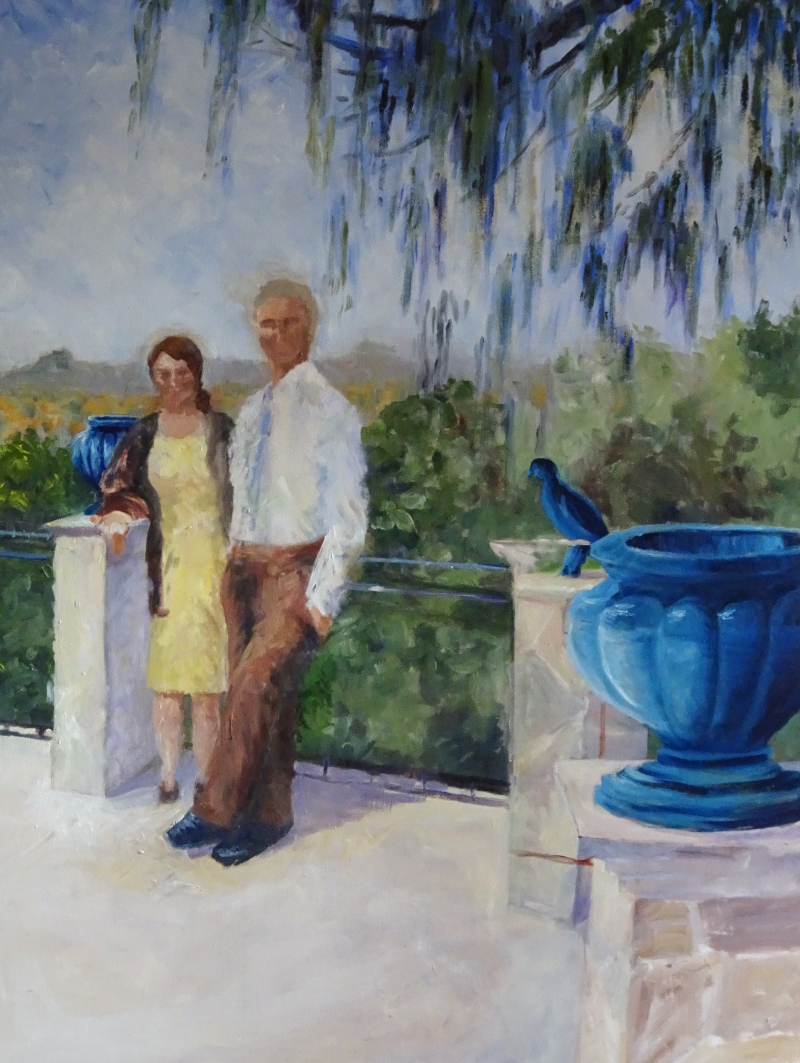 One thought on “Thinking it out again”