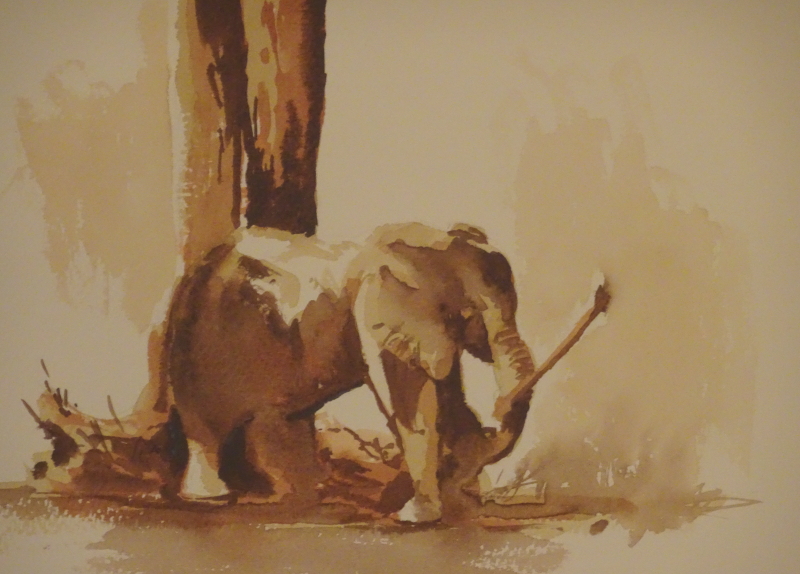 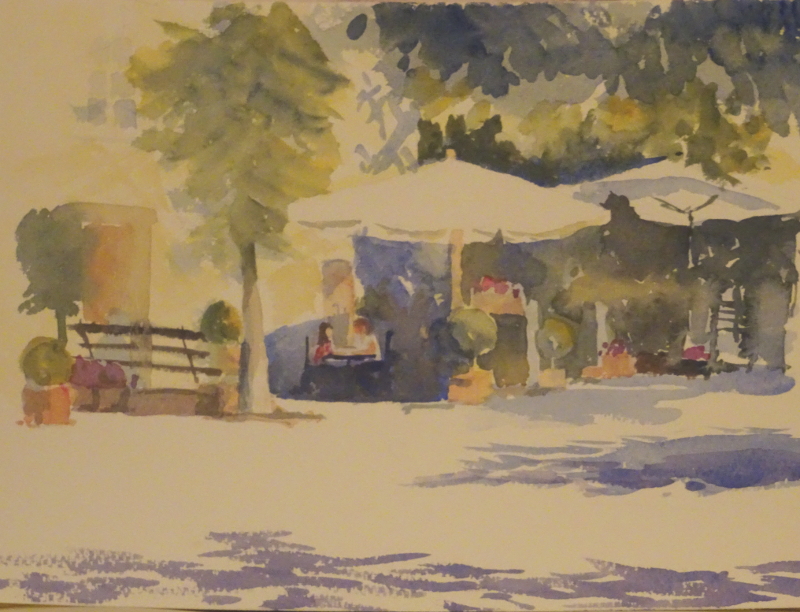 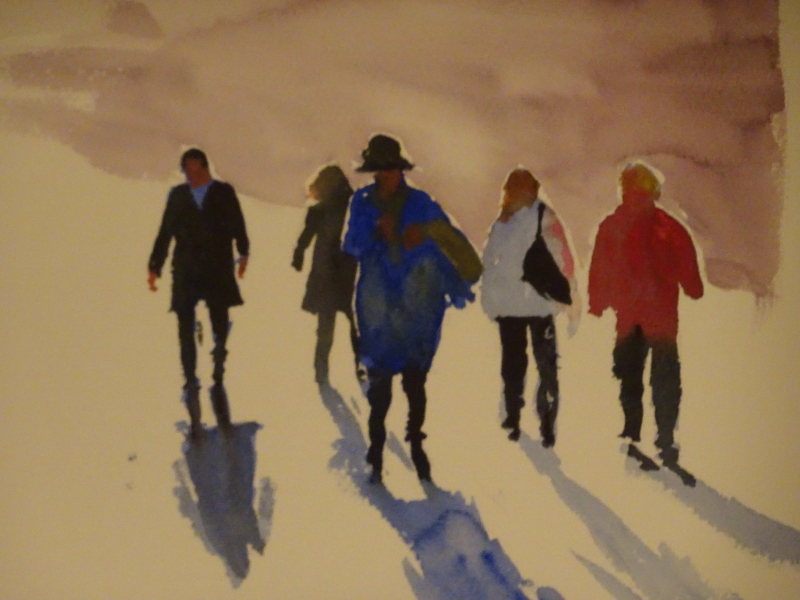 One thought on “More Wow!”